The location for the today’s episode of Storage Hunters UK is Blackpool.

The first unit contains a bunch of deck chairs and some random stuff covered with blankets. 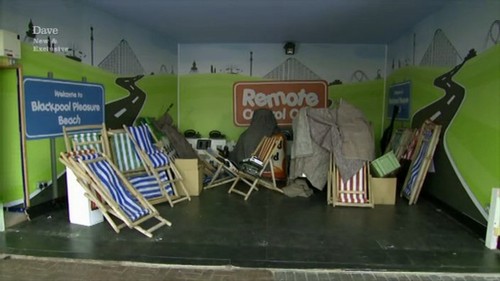 The bidding starts and Nat and John win the unit at Ł900.

They investigate the unit with Sean. A bunch of deck chairs. A change machine. 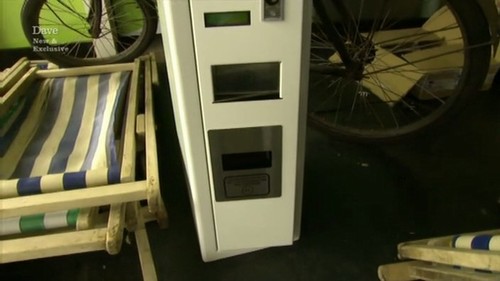 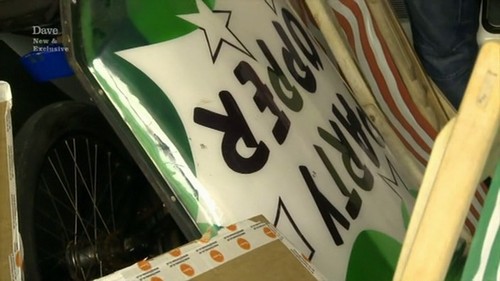 An unicycle. And score – a tandem seat ricksha! 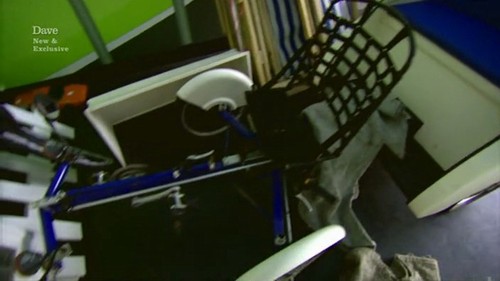 The second unit contains a lot of trains. A LOT. Some railway signs. 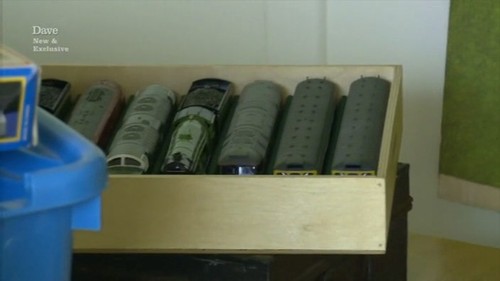 And Heavy D shows up! Much to the annoyance of just about everyone but Sean. And Danny. 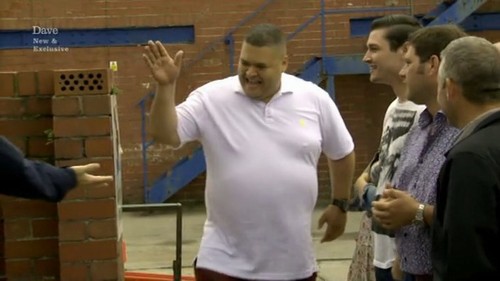 Danny – if the girls are moaning at him, they are not moaning at me. We don’t even know where to begin with this statement.

We think Nat’s face says it all. 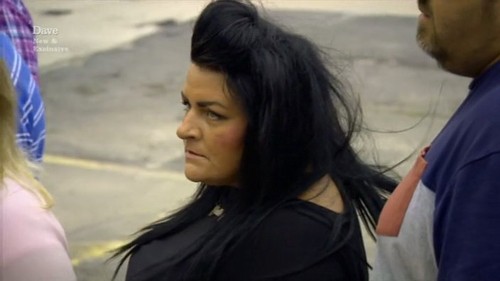 Meanwhile Heavy D thinks Linda and Nat fancy him. He is joking. He must be joking, right?

The bidding starts and George wins the lot at Ł725. Their argy bargy reminds us of this:

George and Sean investigate the unit. As we have already mentioned this unit has trains. And lots of them. George tells Sean it’s the locomotives that fetch the money and not the carriages. Also collectors love when the trains are in their original boxes. 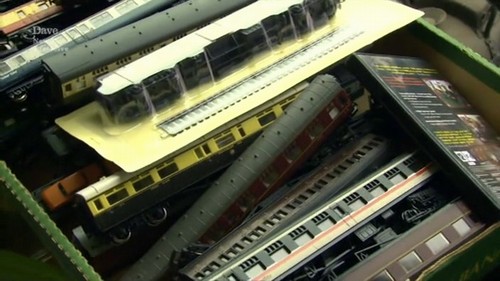 A bunch of costumes. Both Linda and Heavy D are interested. But Linda wins the lot at Ł1300. 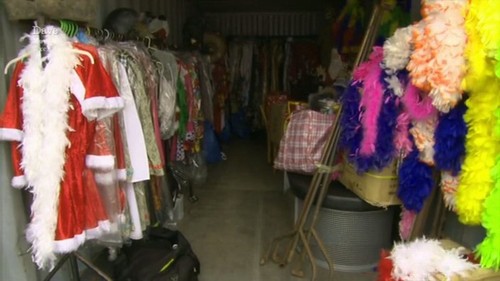 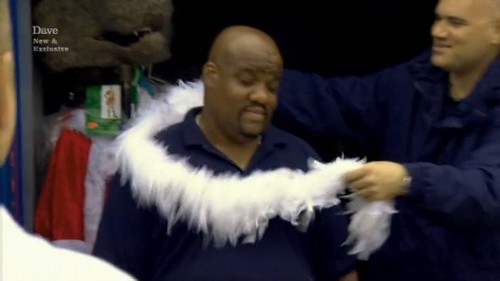 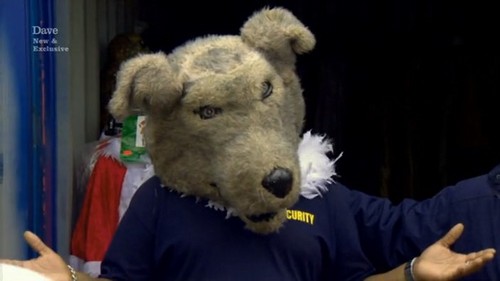 A bunch of discarded office equipment. Danny is obviously interested. Linda is not happy about Heavy D – he makes her lose her concentration and by the end of it she is completely intimidated by him.

We simply refuse to take him seriously. Linda’s face says it all really. Back to storage unit number 3.

Sean calls this business in a box. Lots and lots of costumes. Feather boas. A plastic bag full of rubber masks. A whole box filled with costumes. Back to storage unit number 4.

Danny loves buying stuff that is an easy sell and this is a piece of cake. Further investigation reveals 26 brand new hair trimmers still in their boxes. Some office chairs. Some spray tan equipment. A sun bed. A fancy hair dryer. A bunch of psychedelic looking blankets. Heavy D wins the lot at Ł500. He investigates the unit with Sean. It is a bunch of horse riding equipment. Some funky saddle blankets. And 6 saddles. Which turn out to be donkey saddles. And a fanny pack with money inside. Heavy D in a rare moment of clarity declares – I’ve got to be the biggest donkey for buying this bin.

And still he manages to make a profit. What the what?

Meanwhile Nat and John go for a ride in the ricksha. There always seems to be some sort of drama that is included in the show. It is almost like the producers cast “friends” that cannot stand each other.