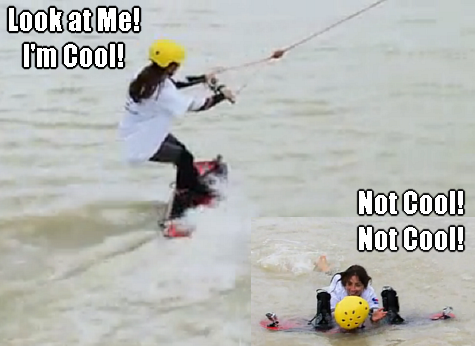 Mary and Mo were no longer a team. Mo no longer in the opening credits. If you think about it, Mary did all of the work. She dug through the storage units and refurbished furniture. What did Mo do? Not much except wear crazy sneakers. Another Storage Wars star bites the dust. How did Mary feel about flying solo?

Fierce was the word.

New player David Kay (British) made his first appearance on the show. He’s been in the auction business for twenty years. If you watch Storage Wars: New York, Kay looked like a younger Joe P. Except for the accent. By no means was this guy a legend, in Texas or storage auctions UK. 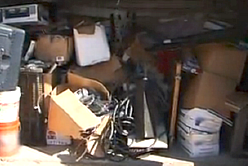 1st Unit
Restaurant equipment, metal shelving, speakers, microphone stand, and a whole lot of “stuff” thrown about. Ricky and the Brit both made a play.

Ricky: If this yahoo thinks he’s getting my locker, he’s crazier than a three-pecker billy goat.

I don’t understand half of the phrases that come out of Ricky’s mouth, do you? Ricky won at $1,250, way above their limit. Texas boys did find an entire PA system and a ton of commercial grade restaurant equipment. 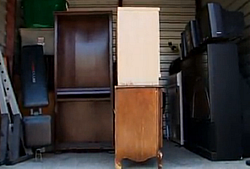 David: It’s not a bag of sand, but it could be a monkey.

I thought Ricky’s phrases were odd, but the Brit’s sayings were incompressible and weird. Someone call a United Nations translator! After hearing a few more phrases by David, Mary felt she was in The Twilight Zone.

Now that was spot on!

Mary won her very first storage unit at $200. She made her money back and then some on the furniture. Keep in mind Mary’s short, pint-size even. She stood on a chair and grabbed a heavy rubber container. Hold on now, Mary. Careful…

easy… down she goes! No, wait, Mary landed on her feet. She was almost injured by a rubber tub of craft items. Sheesh!

Her unique find was a Hyperlite Destroyer wakeboard. She had her wakeboard appraised at a Wakeboard Ranch. Seriously, only in Texas everything labeled “ranch.” Her wakeboard had a few chips on the paint; it’s last year’s model. Valued at $250.

3rd Unit
Booths to a restaurant blocked the view to what was in the back. Mary couldn’t see

so Jenny gave her a boost. Aw, that was sweet. Did anyone really want custom booth chairs for a club? Not really.

The bulk of the merchandise was circular booths. He did uncover a Tre Spade hand-crank sausage stuffer with plastic horns (the hose in which is used to collect the sausage). Valued at $1,100.

How do you feel about Mo leaving the show?

Please leave your thoughtful opinions about this episode in the comment box below.